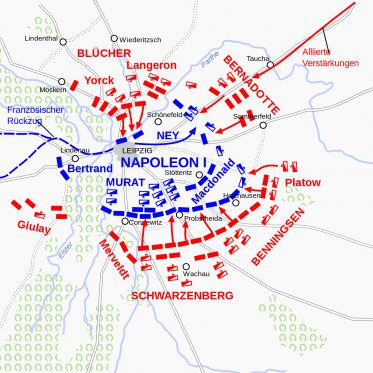 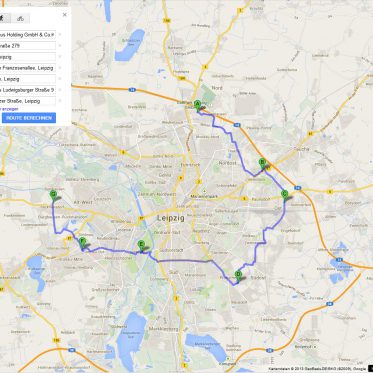 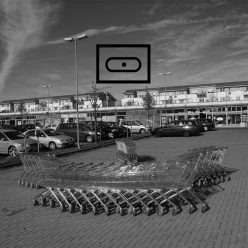 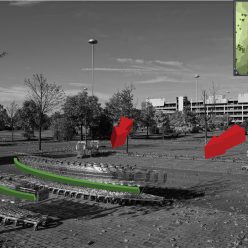 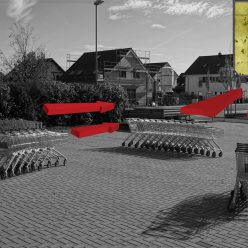 Here is a contribution to the campaign Firebombs and Smokesigns on the occasion of the anniversary of the Monument to the Battle of the Nations at Leipzig in October 2013: The first picture above shows the historical situation of the battle 200 years ago with the units of the individual nations. Picture 2 shows the current situation of the city’s siege by department stores and wholesale markets. The following 3 pictures show current battle scenarios at the original locations on 15/16.10.2013.
Scroll Up